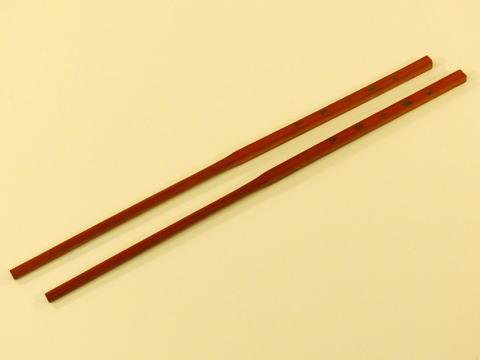 From Chilliwack Progress Obituary: February 6, 1980, p. 8A. Robert Lambert Ramsay was a retired field supervisor with Veterans Land Act, formerly the Soldier's Settlement Board. He was born June 7, 1885 at Toronto, Ontario and served with the Canadian Engineers during the First World War. He was the recipient of a Meritorious Service Medal and was later commissioned into the Machine Gun Corps. He was married to his wife Lillian with whom he had a son, Robert, and two daughters, Patricia and Jillian. He died at the Chilliwack General Hospital, January 18, 1980. From Chilliwack Progress Community Portrait. July 9, 1958, Section B, p. 2. Lillian Ramsay (nee Jones) was born in Cheshire, England. As her friend was Catholic, Lillian wanted to go to school with her and so was educated at a convent day school. When this school was closed and the head-nun relocated to Yorkshire; the two friends went to the nun's new school, living in residence. Lillian attended finishing school in France and volunteered for service during the First World War, though her unit or organization is not recorded in the article. She met her husband overseas and at the end of the war the couple was married in Saskatchewan. She was the charter president of the Ladies Auxiliary to the Canadian Legion, and as she frequently returned to England, on one trip, she was asked to take in the local convention at the Albert Hall, London as the Legion's official representative. A lasting memory for her. She appeared in a Canadian National Film Board project entitled, "Breakdown" in the role of the mother. The film, by O.H. Borradaile, dealt with mental health, and was shown on television across Canada. Mrs. Ramsay was a collector of antiques, particularly china; was active in the Little Theatre and was a member of the local Shakespearean Club. It is not known when she passed away. The Ramsay's home was located at 105 Riverside Drive.