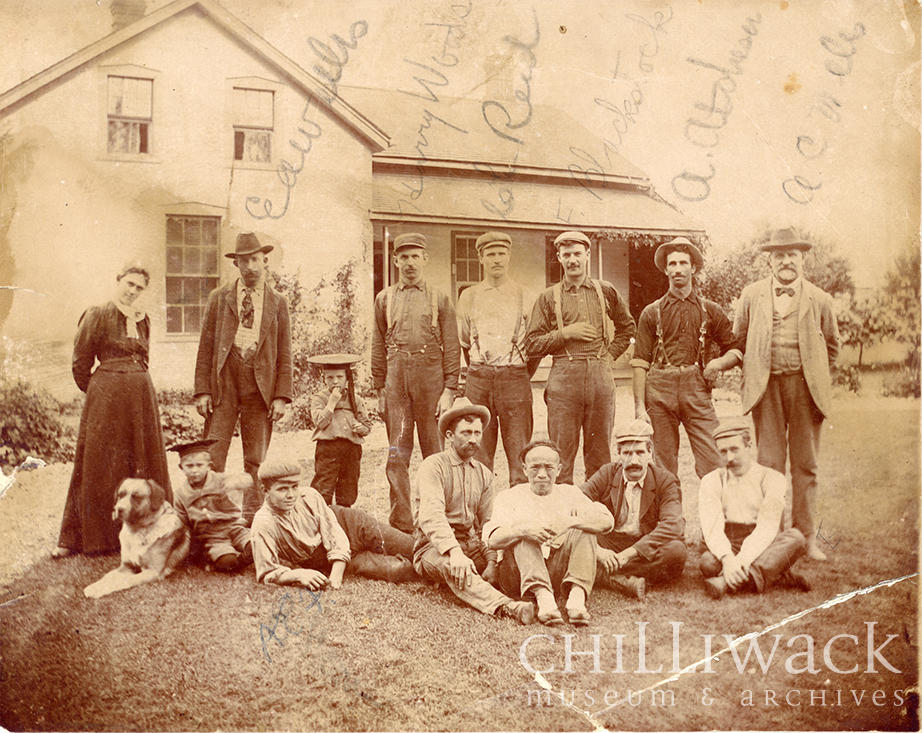 The photograph is published in Oliver Wells' book entitled: "Edenbank: The history of a Canadian pioneer farm" on page 54.