1 Letter on Inside of Envelope

Not yet translated; Photographed: letter side. 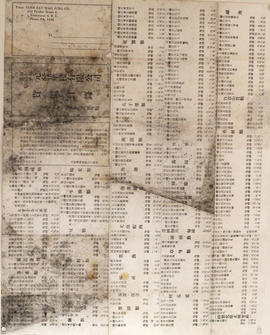 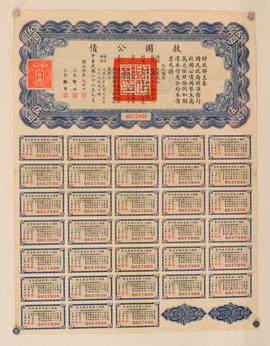 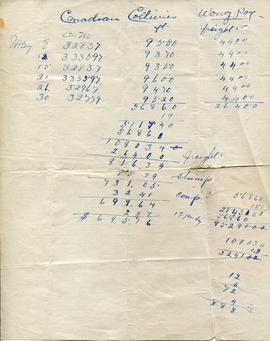 Notes on Pay for Wong Poy 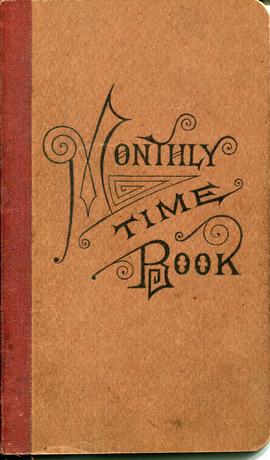 This address list shows Chinese addresses from Fiji, Alberta, and Toronto. Photographed: Side 1. 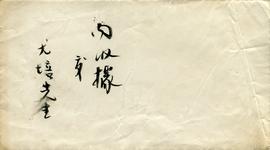 Letter to Mr. Long-Pal with List of People Owing Money 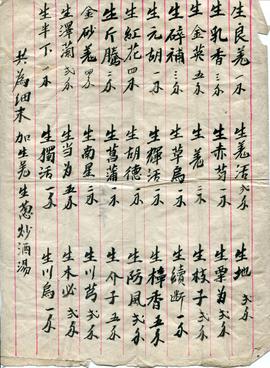 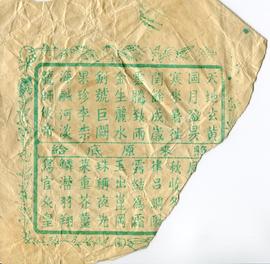 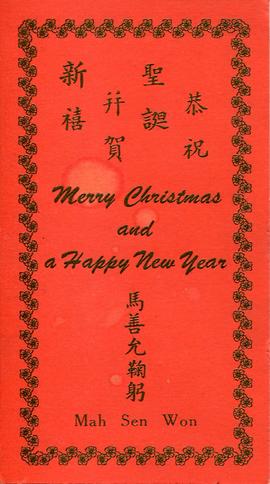 A personal Chinese Christmas card from Mah Sen-Won; it is written in both English and Chinese. 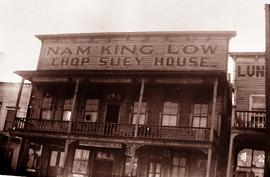 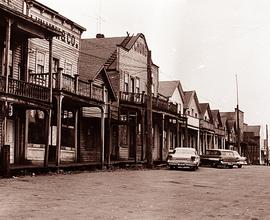 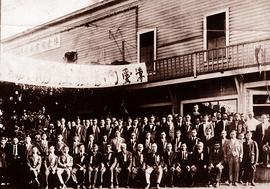 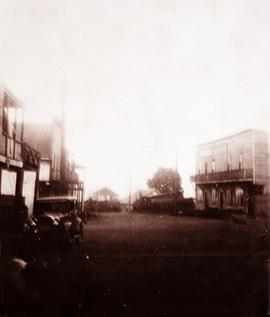 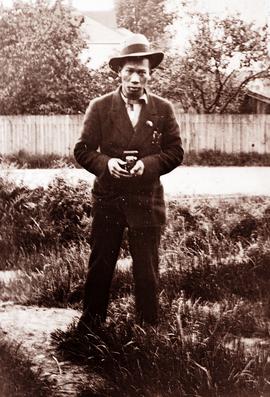 Resident of Nanaimo Chinatown. He worked at the Windsor Hotel. 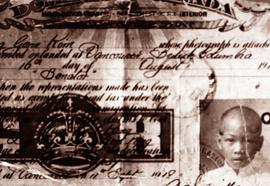 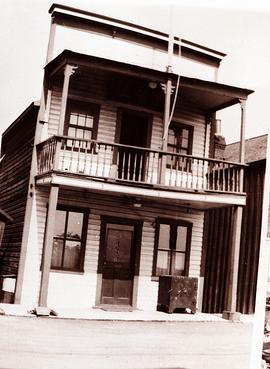 The aftermath of the Chinatown fire. 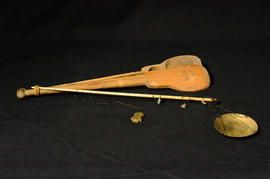 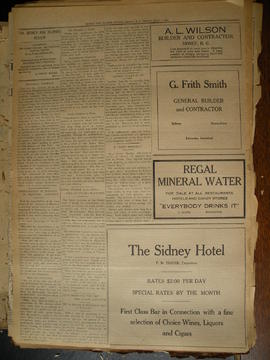 Sidney and Islands Review, “London Takes It Up”, 3 July 1914, Page 2. “London Takes It Up London, June 20 – A message from Victoria, B.C., received a short time ago credited H. H. Stevens, federal member from Vancouver, with stating that the Brit... 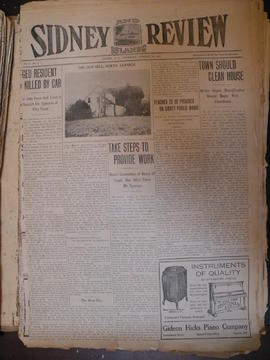 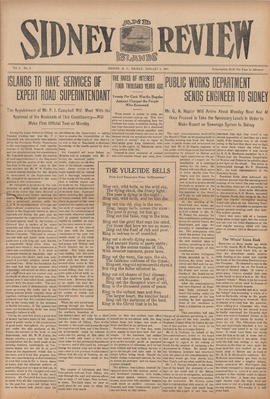