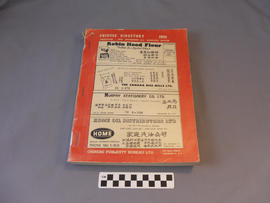 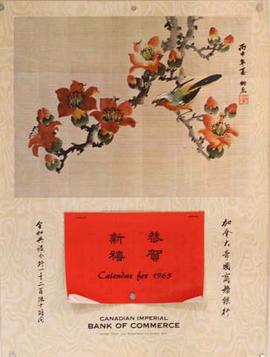 This is a 1965 calendar from the Canadian Imperial Bank of Commerce. 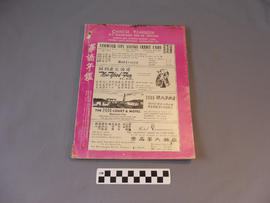 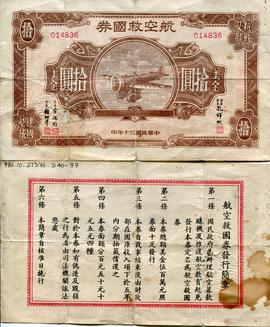 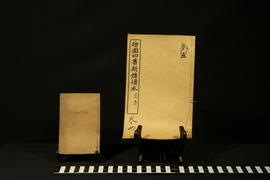 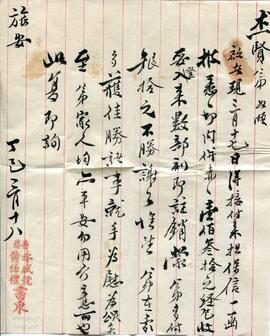 2 Envelopes and 1 Letter from Hong Kong to Cumberland B.C.

Envelope (B) is from Hong Kong and addressed to Hwang Je-Syen from Hwang Ren-II; letter (A) stating that the sender received money from Je-Syen and that “Your family is fine, so don’t worry about it.”; envelope C is addressed to “Sing Shun & C... 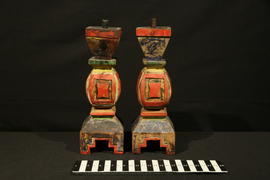 This item originated in Quesnel Forks B.C. Its use is unknown. 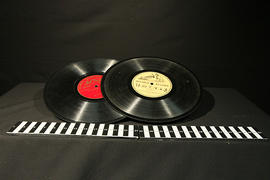 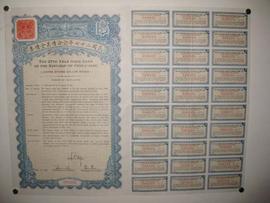 27 th Year Gold Loan of The Republic of China

The Republic of China 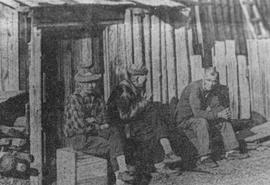 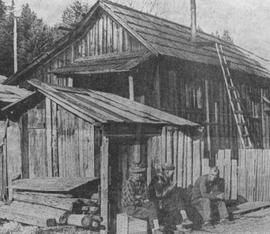 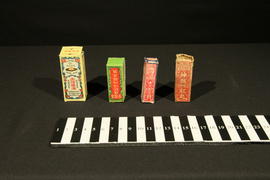 A: is an oil for headaches, stomach-ache, cold, vomiting. 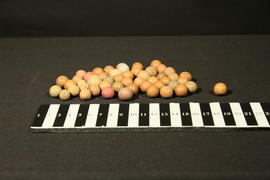 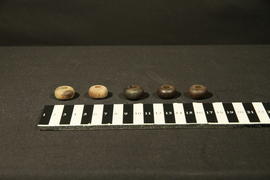 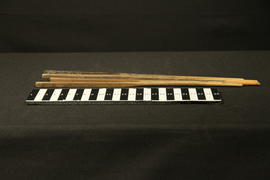 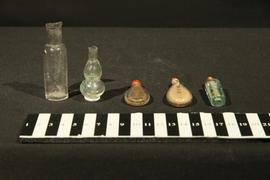 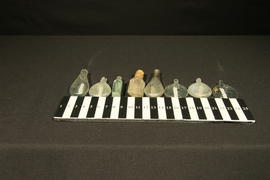 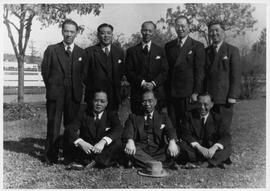 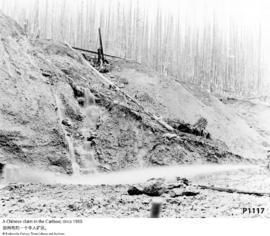 Monitor operating on a claim. A gravel hillside. There is water on the hill. Above the hill are many dead looking trees

A Chinese sign with "Tai Lee," the name of a mining company, written above Chinese characters; circa 1910. 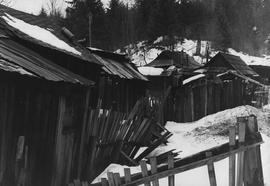 A Group of Chinatown “Shacks” in Cumberland B.C. Nestled in Snow

A knoll with trees can be seen in the background- there are fences in the foreground. Many of these cabins or “shacks” were inhabited by single men who lived there until the mid 50’s.