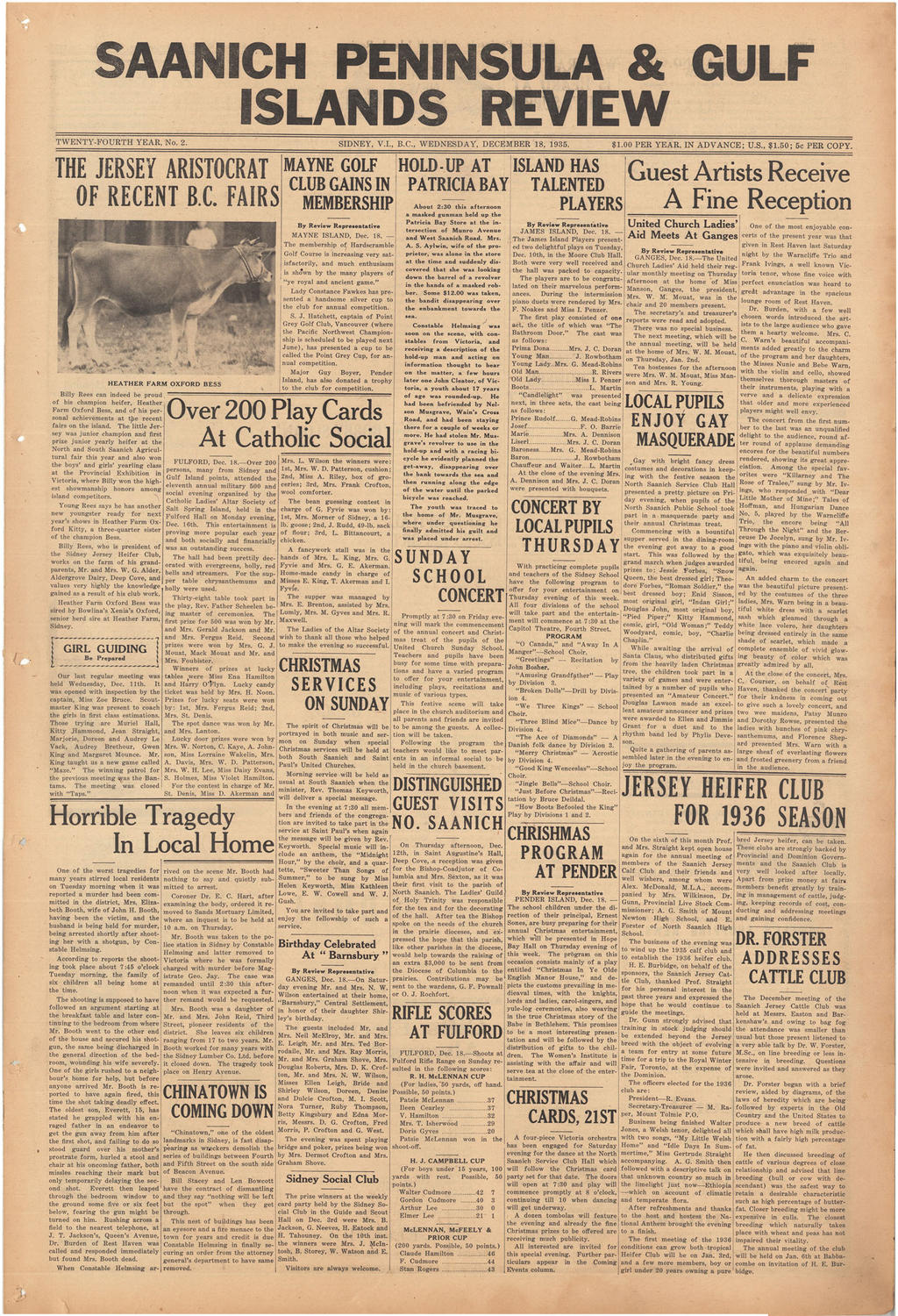 “Chinatown Is Coming Down – ‘Chinatown,’ one of the oldest landmarks in Sidney, is fast disappearing as wreckers demolish the series of buildings between Fourth and Fifth Street on the south side of Beacon Avenue.
Bill Stacey and Len Bowcott have the contract of dismantling and they say ‘nothing will be left but the spot’ when they get through.
This nest of buildings has been an eyesore and a fire menace to the town for years and credit is due Constable Helmsing in finally securing an order from the attorney general’s department to have same removed.”