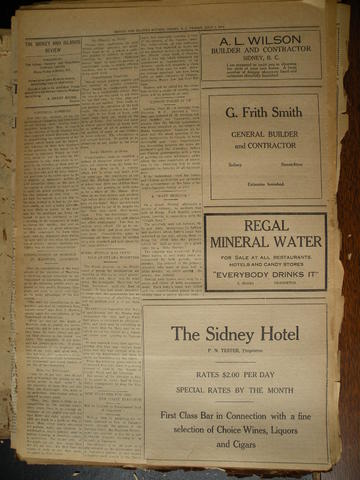 “London Takes It Up
London, June 20 – A message from Victoria, B.C., received a short time ago credited H. H. Stevens, federal member from Vancouver, with stating that the British government was being consulted on the subject of Hindu immigration. Inquiries go to show that the whole question of Asiatic immigration to Canada is being thoroughly gone ito Negotiations are proceeding between the home departments and the Canadian, Indian and Chinese governments with a view of arriving at some settlement under which the same condition of admission to the Dominion will be made applicable to Asiatics of all nationalities.”